Since 1878 Hubbard Hall has developed, produced, and presented theater, music, opera, dance, the visual arts, and special events, and in recent years has become a world-class development center for new work. Since 1978, Hubbard Hall’s current nonprofit has engaged thousands of artists, students, and audience members. As a training ground for both young and seasoned artists, Hubbard Hall continues to develop a new generation of artists and audiences while providing opportunities for individuals to take new risks and stretch beyond their comfort zone. Through classes in dance, theater, music, movement, visual arts, puppetry, creative writing, martial arts, yoga, and even gardening, Hubbard Hall gives students of all ages an opportunity to train. 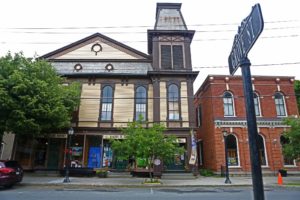 Here are a series of documents detailing our production and programming history:

From 1878 until its initial closing in 1927, Hubbard Hall presented thousands of traveling operas, plays, concerts, magic acts, special events, and lectures to the people of Cambridge and Washington County, NY.  The Hall also often functioned as a civic or religious center, with continuous political rallies, high school graduations and even church services happening within its walls, hosting equally Catholics and Protestants, Republicans and Democrats. In 1894, Susan B. Anthony led a two day Suffrage Convention in Hubbard Hall, hosted by her dear friend and colleague Mary Hubbard.   Hubbard Hall was very much a theater of its time, with gas lights throughout, a grand drape, painted stage flats with vaguely European scenes suitable to the traveling shows of the time, and details on its proscenium and walls that evoked the grander performance spaces of London and Paris. And while the Hall also reflects its times by presenting many years of touring productions of Uncle Tom’s Cabin and decades of minstrel shows within its walls, it also presented: world class orators and actors, including Go-Wan-Go Mohawk, one of the only Native American actresses at the time, in 1890; musicians such as Camilla Urso, one of the first women in America to perform violin onstage, in 1883; and the South African Native Choir, on their way to perform in Washington, DC, in 1894, in addition to Durno The Mysterious, a famous Lyceum circuit magician from Illinois, and a lecture by Judge Ben B. Lindsey, a prominent reformer of the Juvenile Justice system at the time and whose efforts focused on women’s issues, labor rights, sex education, environmental conservation, and censorship. 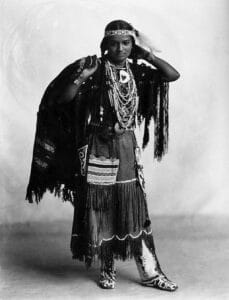 By 1927, the Hall was showing serious wear and tear from all this activity, having not been updated since its last fixing in 1916.  Vaudeville and traveling theater circuits were dying out, as American audiences gravitated to their own radios in their homes and to the much more exciting movie houses cropping up all over the United States. In 1927 a new movie theater also opened in the same neighborhood as Hubbard Hall and eliminated any remaining audiences for the few struggling vaudeville and theater troupes traveling through Upstate New York that year. While the storefronts on the ground floor remained active as dry goods and village store businesses, the upstairs Hall sat dark for 50 years, protected in some ways from poor renovations or repurposing because of a lack of interest. Finally in 1977, a group of like-minded community members became aware of the Hall’s owner’s willingness to perhaps sell the property for the price of $25,000. Rallying the Cambridge community to raise most of this money from small donations, the Founders formed a nonprofit, Hubbard Hall Projects, Inc., and got to work restoring and activating Hubbard Hall once again, starting with a small café and coffee house in the basement, suitably named “Under the Bell Tower.”

Today Hubbard Hall is a thriving arts center dedicated to cultivating, sustaining and promoting the cultural life of our rural community in Washington County, NY and throughout the Capital Region. We gather people from all walks of life to create, learn, and grow together, while developing, producing, and presenting world-class art and artists. We do this in order to enrich people’s lives – and the life of our community. We are an arts incubator, a training ground for artists of all ages and backgrounds, a magnet for artistic activity, a safe haven for risk-taking, an economic driver for our region, and the beating heart of our community. We are also committed to restoring and preserving Hubbard Hall and all of the buildings on our campus as community cultural assets. 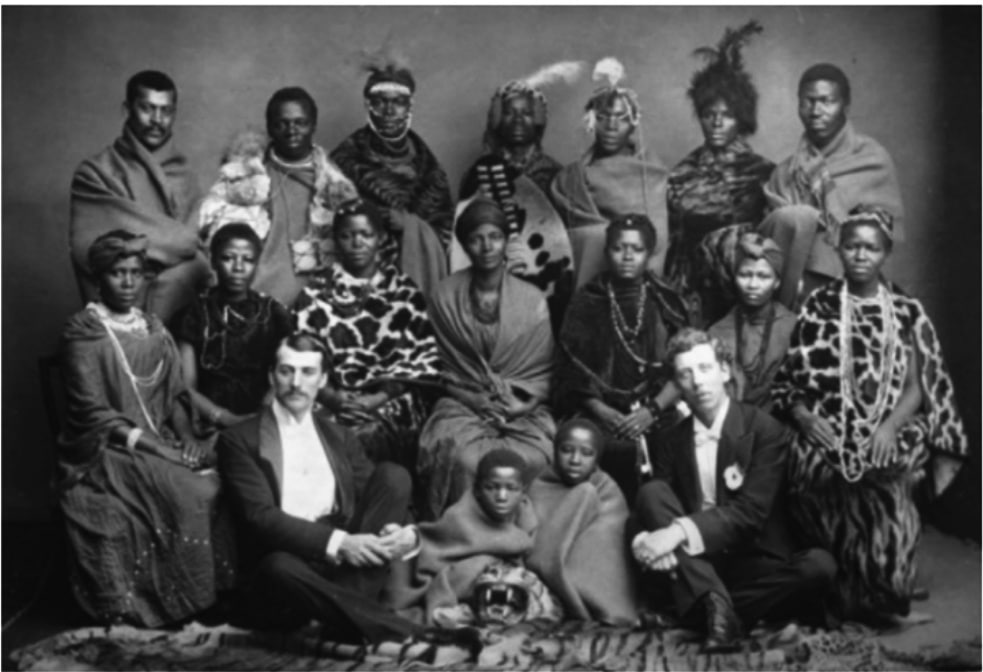 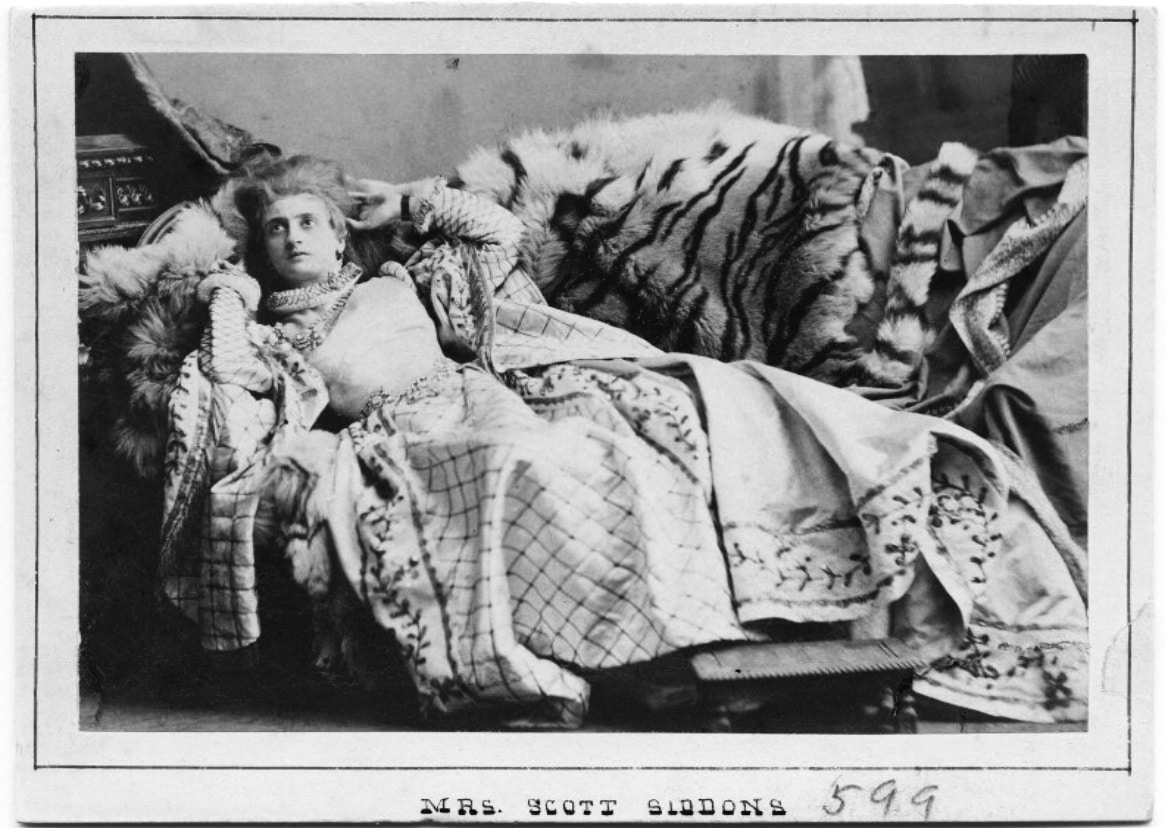 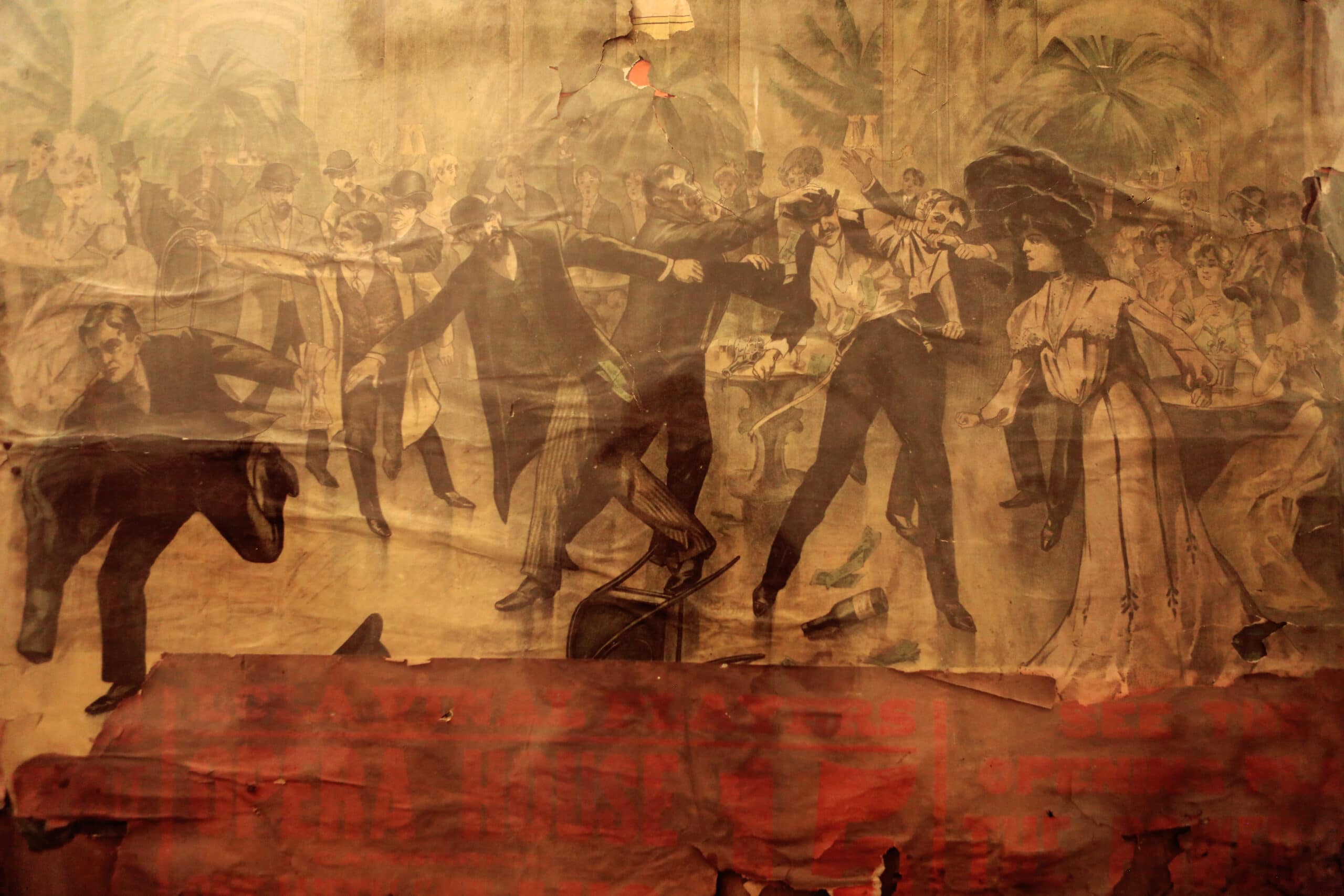 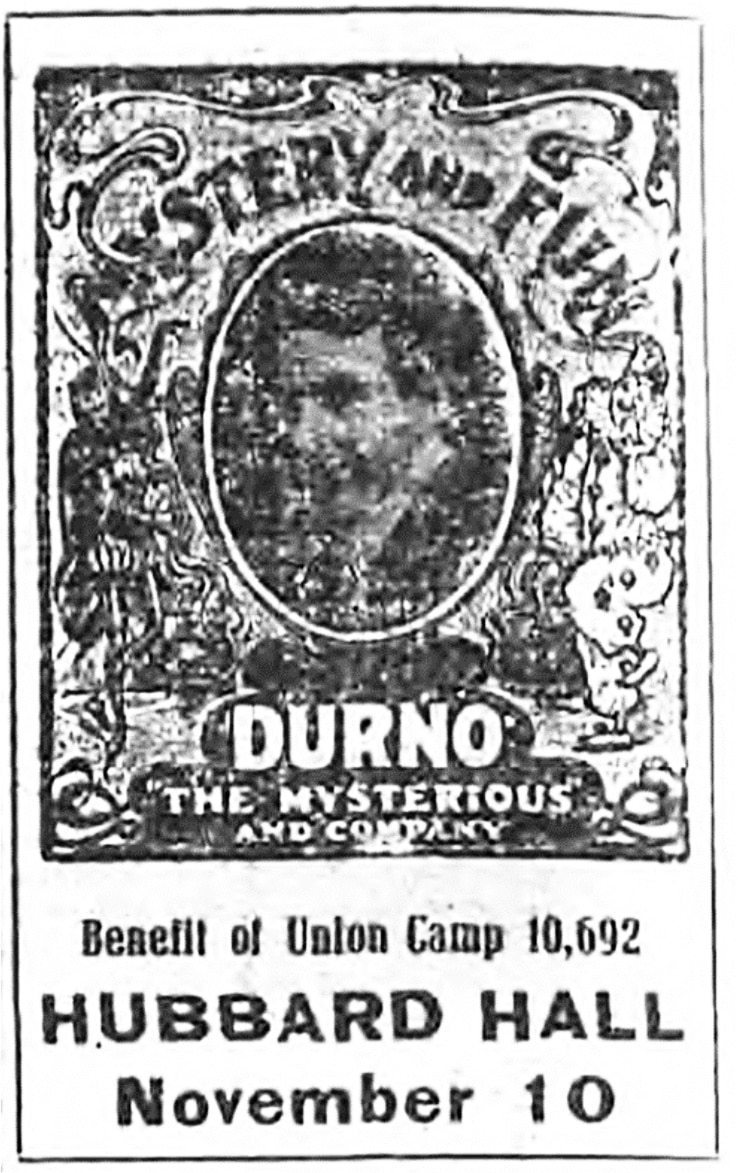 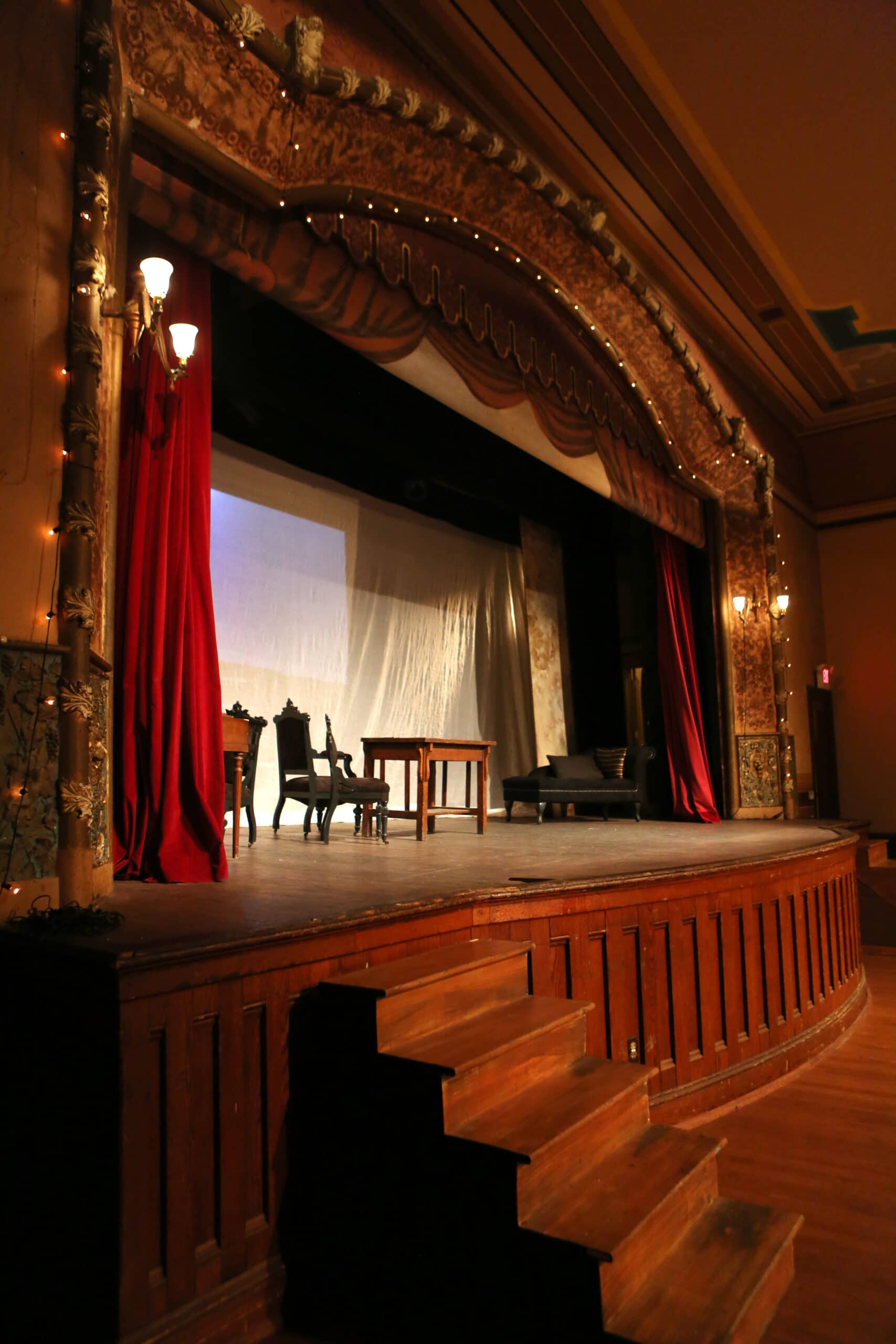 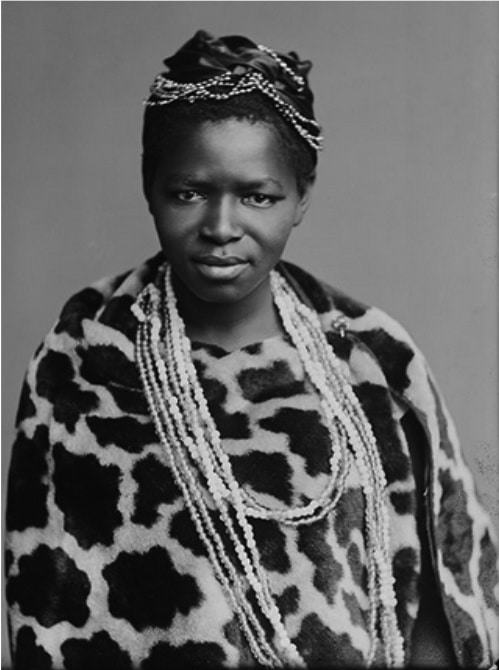